In my new job, I had to assist a man who suffers from ALS (Amyotrophic Lateral Sclerosis).

I was expecting to have the training in Norwegian. But when I listen to the person who was going to guide me through the first day I did not understand a thing. She was Swedish. And Swedish people SUCK at speaking Norwegian. Even though the languages are similar, it takes a while to get used to the different tone and speed.

When I came into the room where Steinar is living… Ohhhh… That’s when things got a bit shocking to me. ALS is a cruel disease.

It was early in the morning and he was sleeping like a baby. He was lying on a bed full of pillows and breathing through a machine called respirator. When you suffer from ALS all your voluntary movements are affected. Meaning that you will gradually lose all your ability to move. Including the expanding/contracting movement that your thorax performs in order to allow for breathing. He started to use the respirator almost a year before I met him for the first time.

There were 3 or 4 machines around him, even though he was only using the respirator at that moment. Plus a computer screen (almost like a tablet) in front of his face and a sensor on his forehead. That’s how he communicates with others. Email, SMS, TV controls, Spotify, Photo Gallery, and a menu that he uses to talk to us. Pretty impressive, eh?

When he woke up and saw me, the first thing he did was to smile. I smiled back and introduced me:

That was the introduction. I remember covering several topics on the first day. Past jobs, wives, places where he lived before, and general interests. Not much but general questions and answers so that I could get a sense of which type of person I was dealing with. It is very tiresome to write letter by letter when you must point at a keyboard with your head. It takes forever sometimes. And exhausting him was not my intention at all. So I decided to ask him more stuff on the following days if they were to come.

During that day I learned all the morning routines that must be followed. Things like freshening him up, how to feed him, how to clean his throat area and how to use the coughing machine. This is a machine that you use to relieve him whenever he needs. A lot of saliva gets stuck in his throat since he’s not able to swallow. In order to relieve him (because remember: he breaths through a machine that is connected to his throat) we need to use this machine which blows powerfully into his lungs and out again, pushing up all the saliva nearby. After that, we just use a vacuum fleam (like the one that sucks your saliva while the dentist is working on your mouth) and he’s able to breathe well again.

The next day I worked the evening shift so that I could learn all the routines followed during the rest of the day. Things like working out with his body so that his condition doesn’t get worse and his body doesn’t get all stiff.

By the end of the 3rd day the lady who interviewed me called me again:

Not only we kept it good, we made it GREAT. 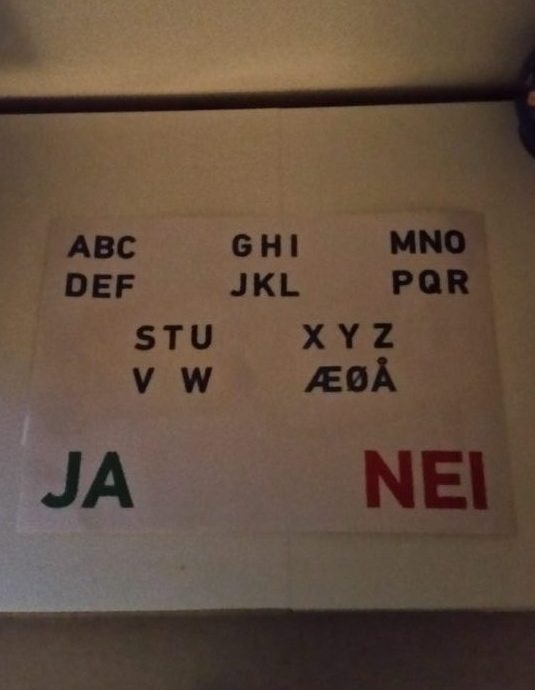 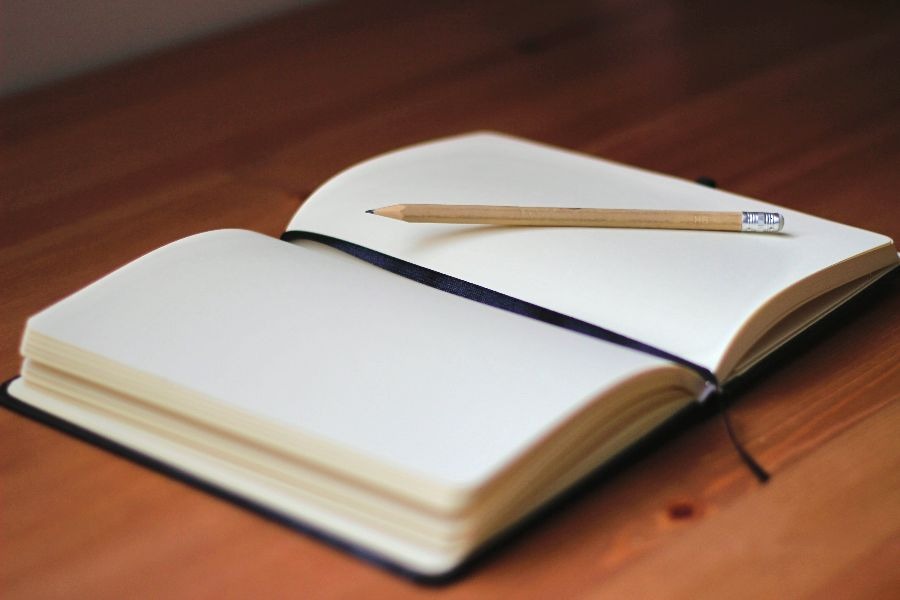 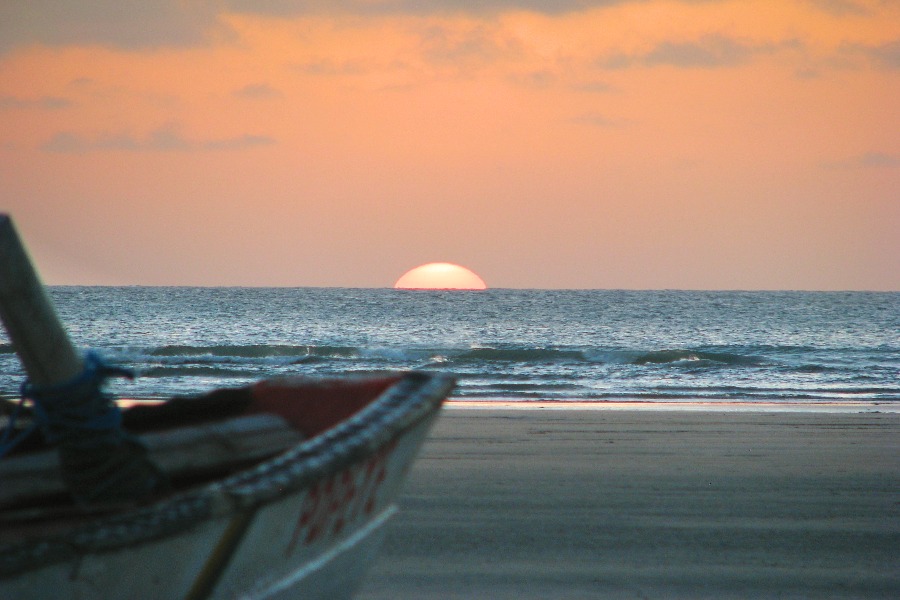