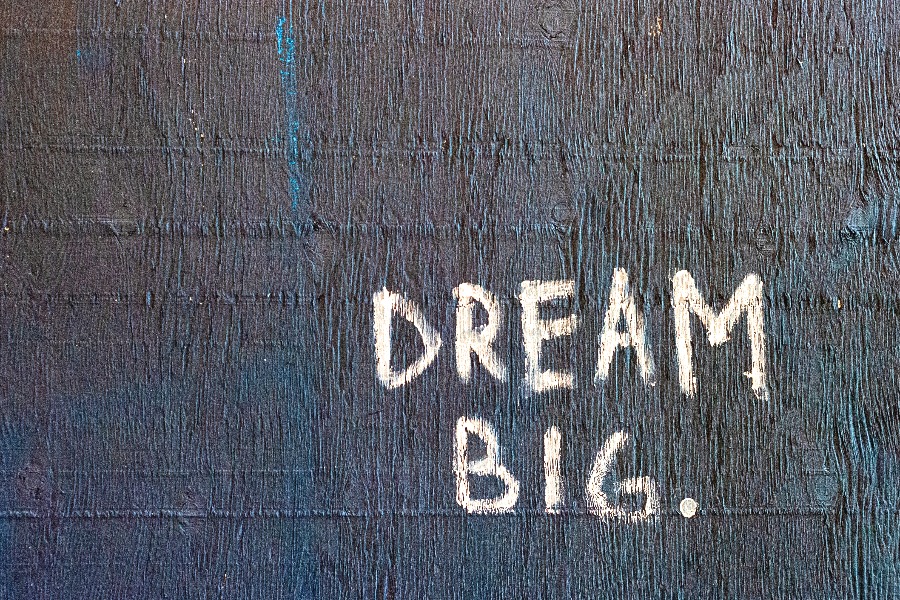 Yesterday I wrote to a medical student who studies in Gdansk (4th year).

It is, to say the least, inspiring to read her message. Pretty much because this girl chooses to see the glass as half full and not half empty.
Here is what I got back.

‘Hey! First of all – don’t worry so much. The key to passing exams in medical school is studying every day. If you’re prepared for every class, you shouldn’t be scared of the finals. Sure, they’re hard but they’re nothing impossible. For example, imagine anatomy. You have to know the name of every artery, every nerve, bone structure etc. that’s not something you can learn in 1 week prior to exams because it’s so much knowledge! But people tend to not study for example during the first two weeks, so they write the first colloquium badly and later have trouble getting admitted to the final. Study from day one, be prepared for class and you will be ok.

For January – this is my least favourite month of the year. Remember I told you there are Exam subjects and Credit subjects – basically, in January you write tests from Exam subjects in the Exam Session (which is usually like 1-2 subjects). However, there’s plenty of smaller Credit subjects, that you write tests from before the exam session begins, so between Christmas break and exam session. You have regular classes during that time – 30.01-05.02 and additionally, some tests, which makes it a bit tough but the tests are smaller than actual exams.

What’s nice is that until 8th you’re free. So basically you can have some time off during Christmas, but also you have time to prepare yourself for all those exams

Now in June, you have 1 chance, and 2 chances in September which for the majority is more than enough. Between June and September, you have two months off and most people I know would just relax and take their breaks in July and study in August. The retakes are usually in the beginning of September, so you have 3 more weeks to rest before school after you pass September.

A lot of people who fail June either didn’t study regularly or decided to fail a subject on purpose. For example, they decide anatomy and histology are impossible to pass in the same exam session so they only study anatomy and histology they will fail and try to pass it in September. It really isn’t too much though. Sometimes you get bad luck and stuff but if you sit on your butt and study then you’ll be fine. You just have to understand that you’re doing all this to become a doctor and you actually have to work very very hard. This is one of the hardest degrees there is. And this school tends to be harsh (for some people. I don’t think expecting future doctors to know anatomy well is harsh lol but you may hear that from other people).

All in all the studies are not a joke. You need to study hard, from day 1. And you still could fail. But majority passes eventually. Another thing, sometimes people would say ‘oh, last year the anatomy department failed half of the year in June’. Which is absolutely true, but also half of the year passed in June. Which means it wasn’t impossible. I have friends who really studied and had same the final exam was really ok and fair. And then I have friends who come out of the room and they also studied, but they’re like ‘omg this was horrible’. It’s important not to listen to people and figure out how to study well. You’ll see people taking pictures of all the books they rented from the library and posts on Facebook about all the hours they study – doesn’t matter if they’re taking a wrong approach and learning useless stuff.

You’ll be fine. There’s plenty of older students willing to help you, too.’ 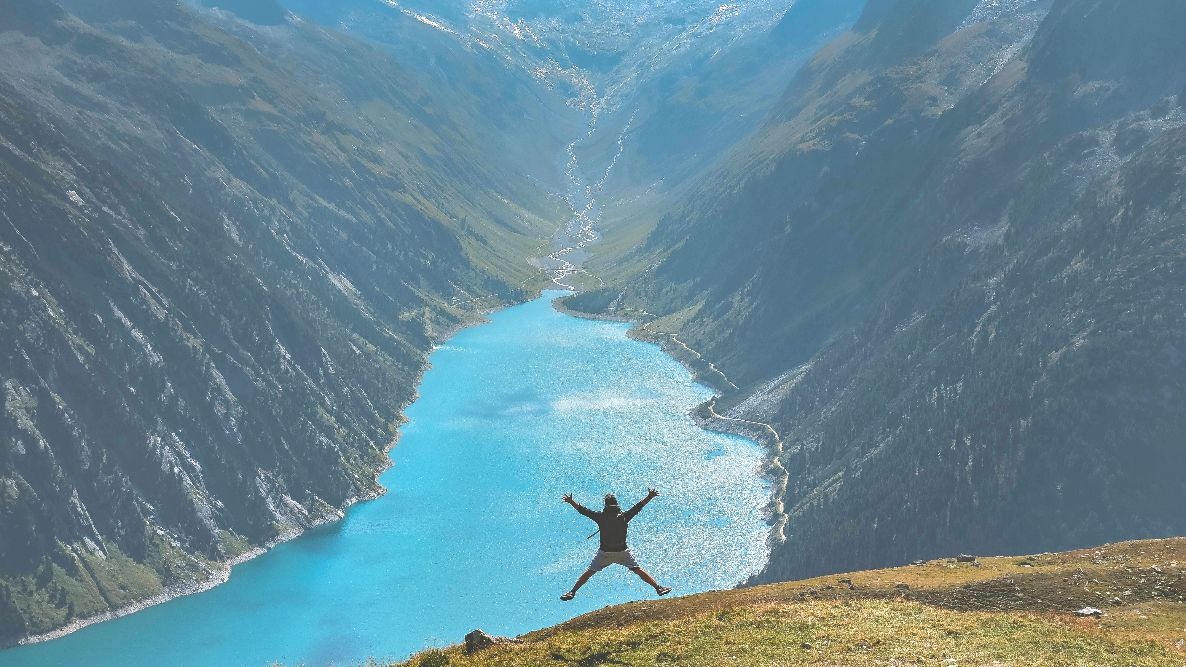 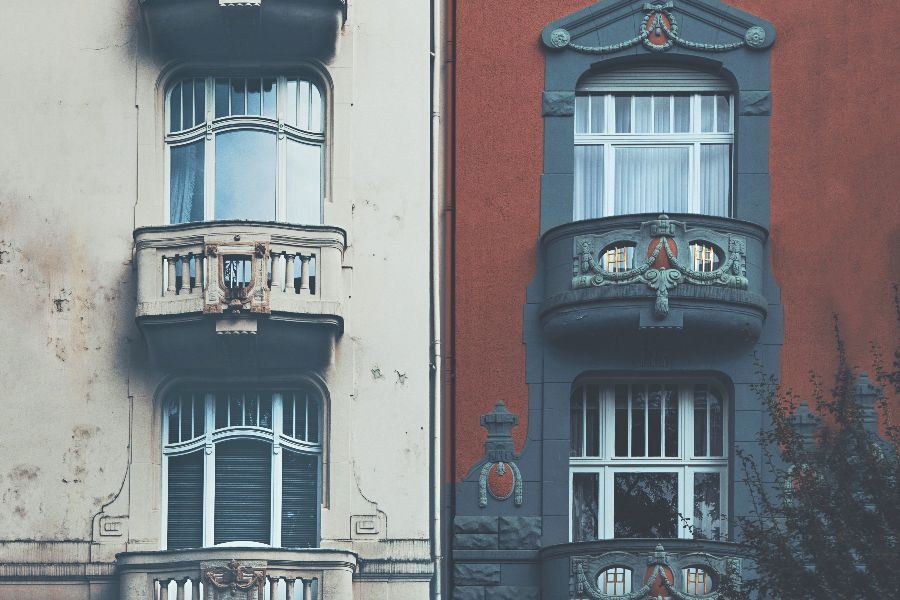 How to find an apartment in Gdansk 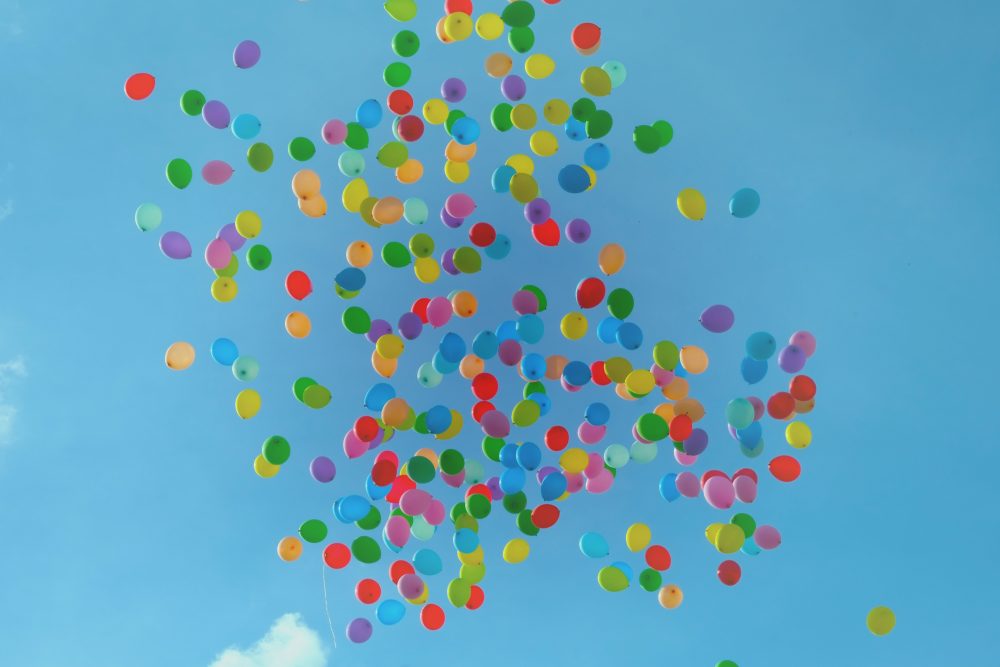